The Alcorn School District was honored to hold the district-wide chess tournament on January 27, 2021.  Eighteen participants from Alcorn Central Elementary, Alcorn Central Middle, Biggersville Elementary, Kossuth Elementary, and Kossuth Middle schools competed against one another to claim 1st, 2nd, and 3rd places trophies.  Participants were divided into two categories: elementary and middle school. Students enrolled in the Quest program begin learning the game in the second grade and begin competing in the local tournament at their school.

The district chess tournament has been a part of the Alcorn School District Quest program for many years.  Quest teachers Amy Duncan, Polly Jones, Amy Porterfield, Ashley Anderson, and Sharron Ross, work hard with their students in order to enable them to become strategic and critical thinkers.  The chess tournament would not be possible without the help and guidance of Bro. Warren Jones.  Jones has been a critical component in the tournament since the beginning. Every year, he volunteers to visit classrooms and provide instruction as the students work to learn the game. He aids them in the development of several facets of the game: widened perspective, increased understanding, deepened focus, broadened creativity, and self-awareness. In addition to helping teach the game, every year he volunteers to judge the district tournament. 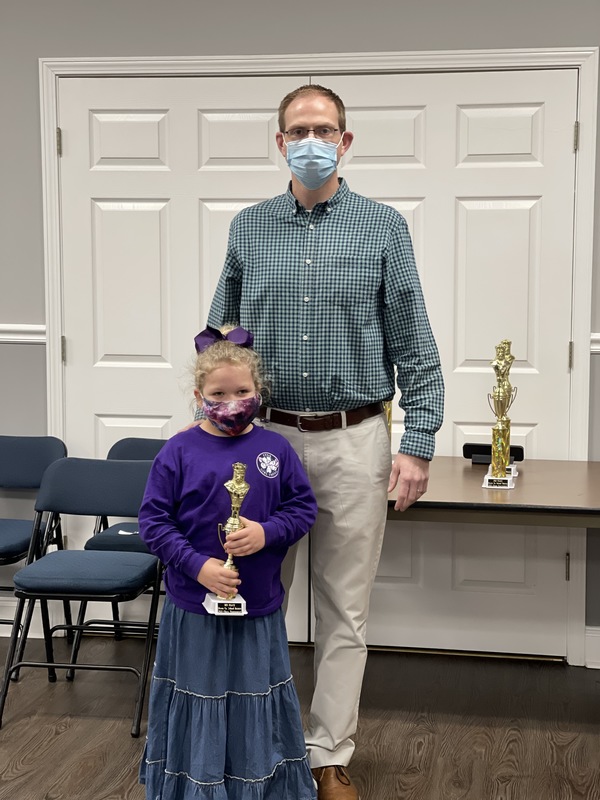 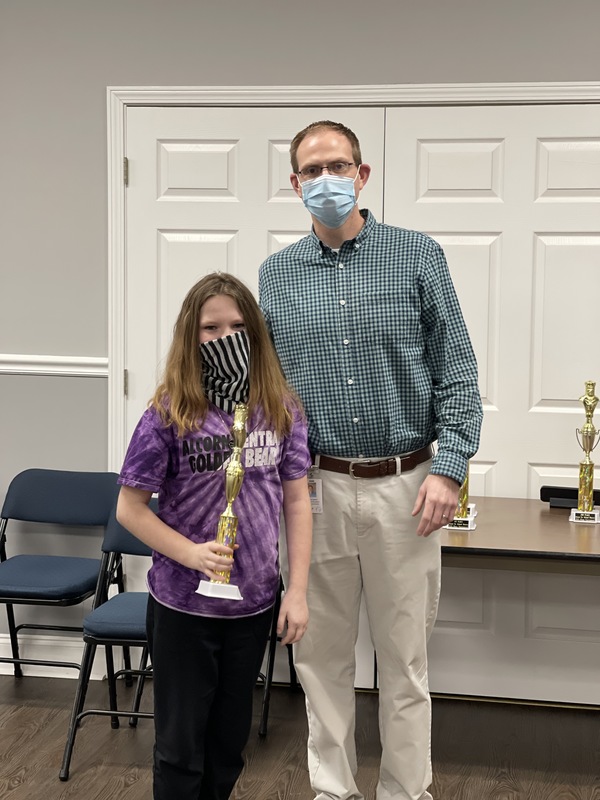 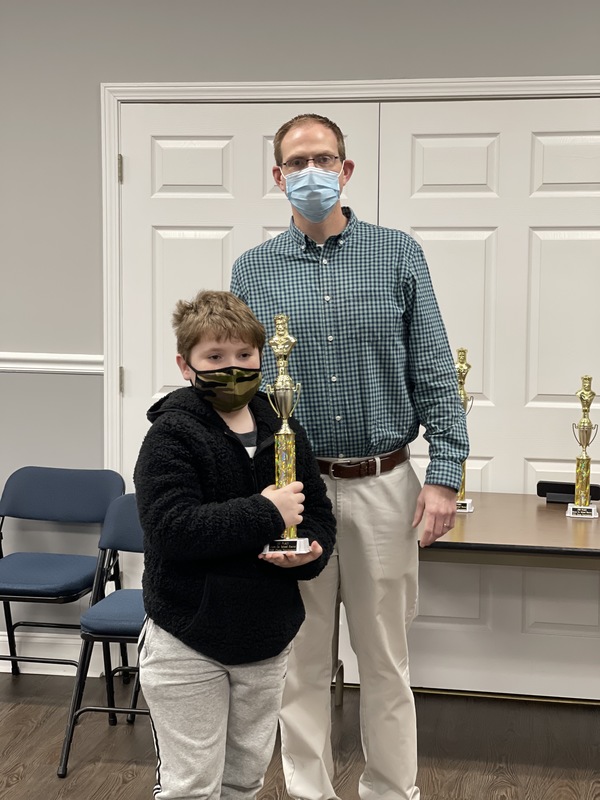 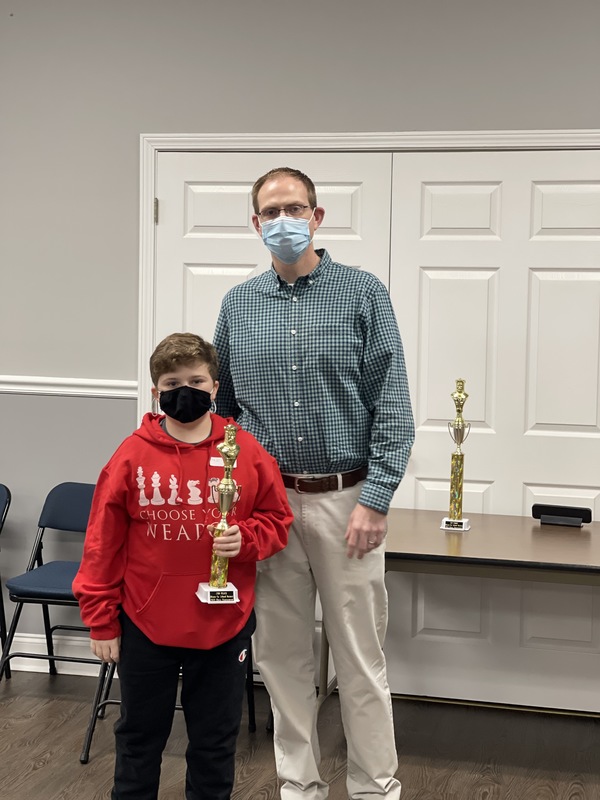 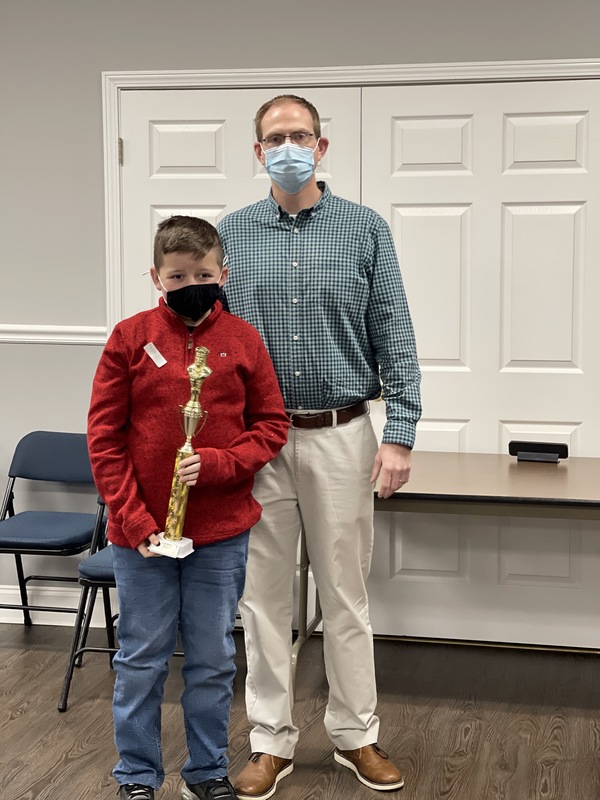 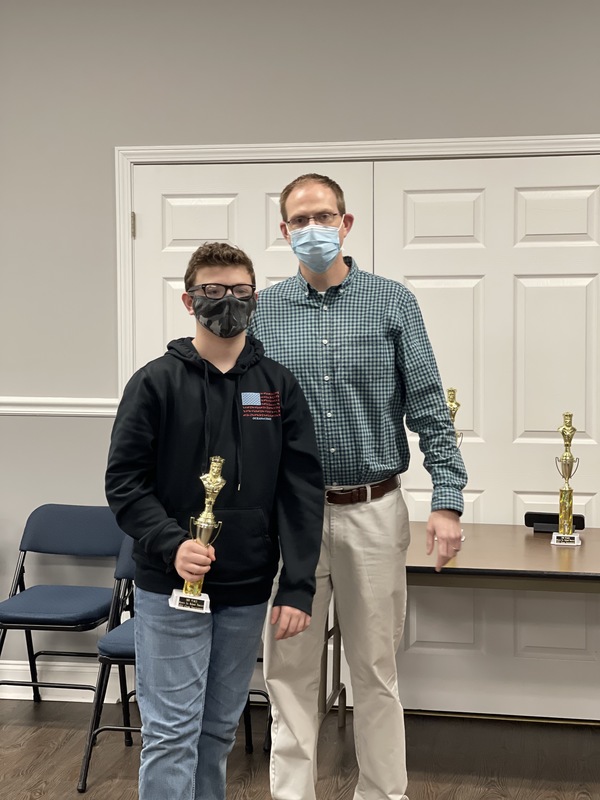 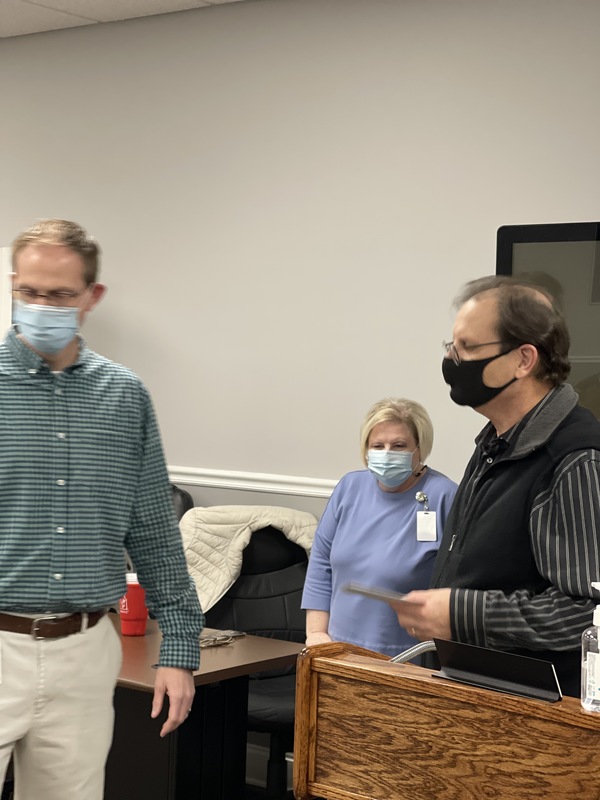 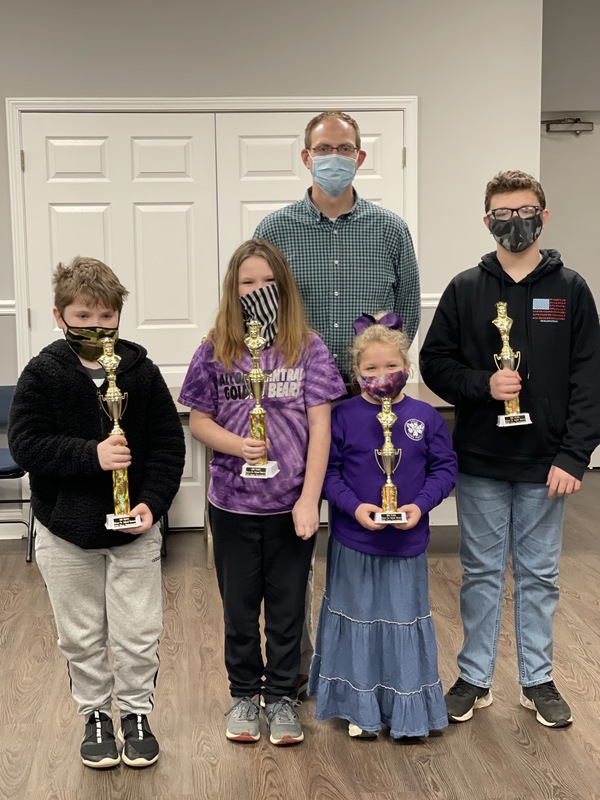 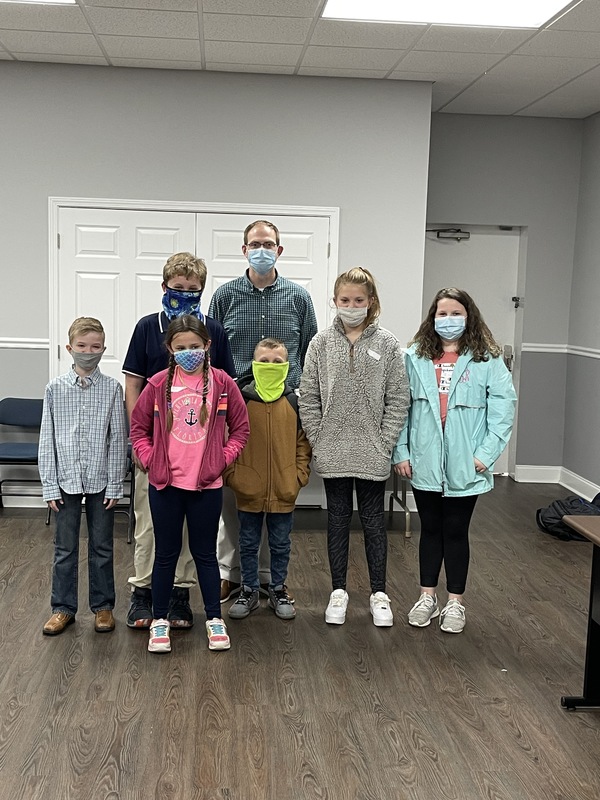 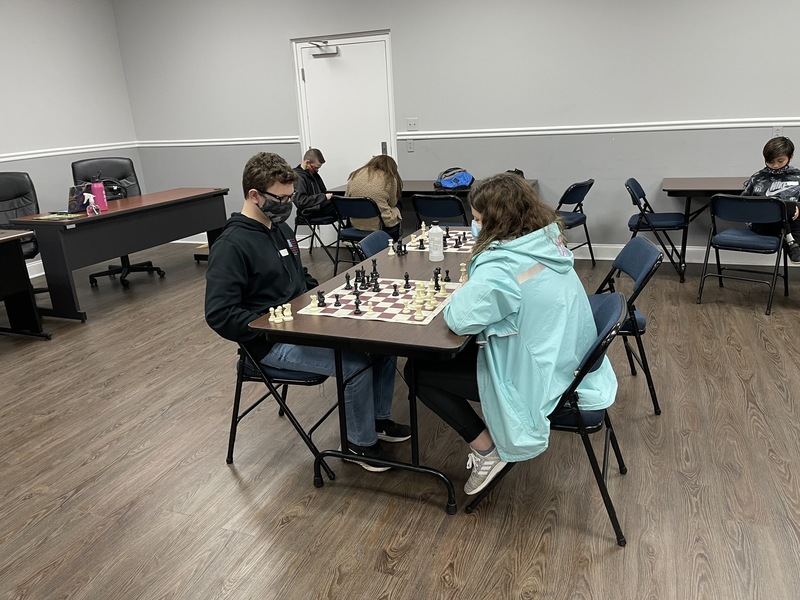 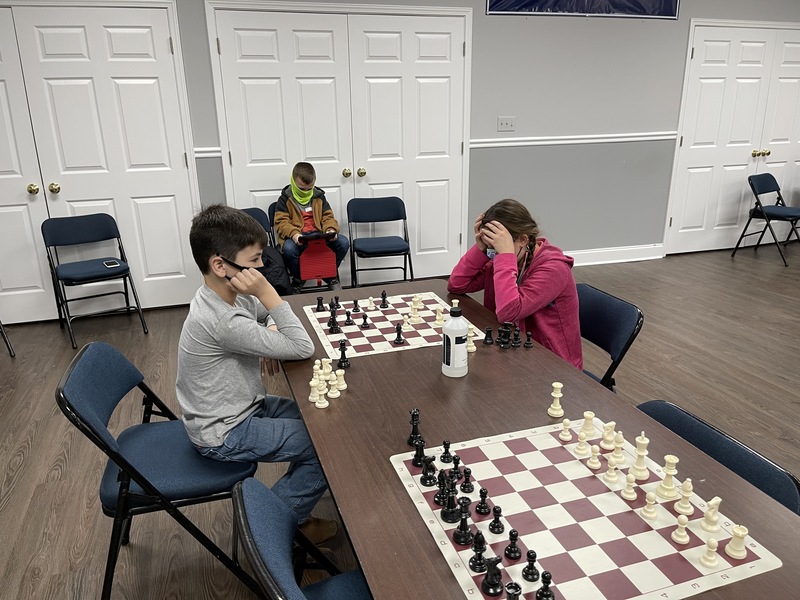 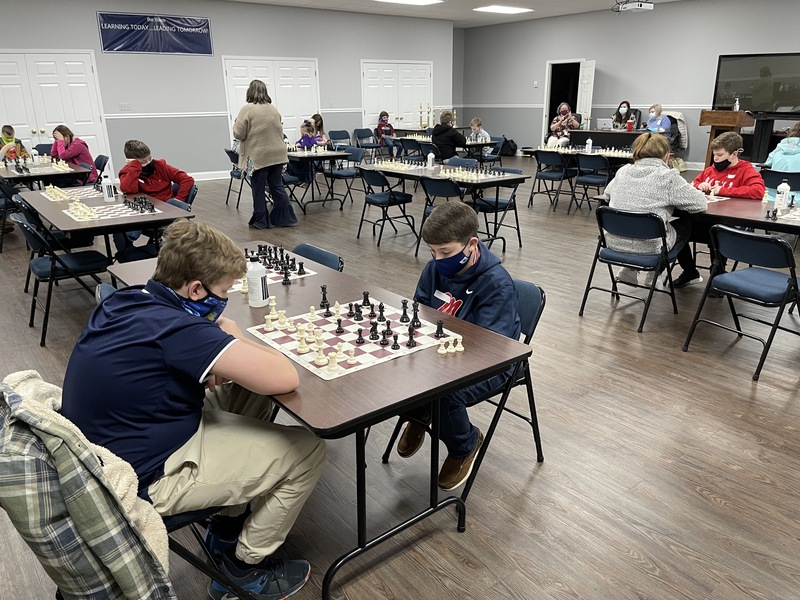