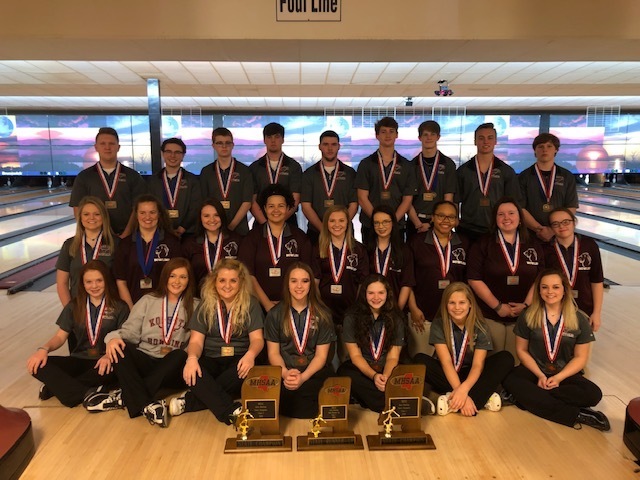 Kossuth Boys and Girls each won their respective championships while Biggersville Girls came in state runner-up.