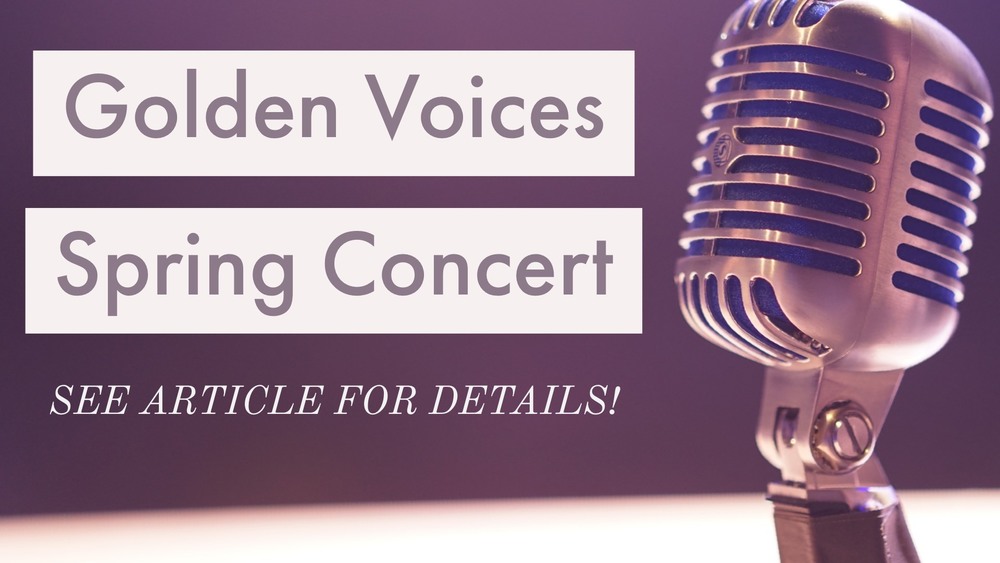 The ACHS Golden Voices will not allow a virus to keep them quiet! The 2020 group of vocalists worked with Choir Director Tina Downs to assemble a selection of songs to perform.

The Golden Voices Spring Concert was originally scheduled for March 16th, but school closures due to COVID-19 made it impossible for them to perform. They had also anticipated their performance at the State Performance Assesment that was slated for Firday, March 20th.

The Golden Voices had an eighteen voice choir that showcased three parts: soprano, alto, and baritone. After the virus separated the group of singers, participation became more difficult. However, the original Golden Voices Sextet compiled their talents and wish to present them via Facebook this week. Tune in to the Alcorn Central High School Facebook page each night this week @ 5:30 PM for a musical treat!

The work of these six young talents wouldn't have been possible if it weren't for Director Tina Downs and Accompianist Jim Pinkston.